The mission of the Center for Immigrant, Refugee and Global Health (CIRGH) at the CUNY Graduate School of Public Health and Health Policy (CUNY SPH) is to serve as a hub for implementation science and innovation development which advances scholarship, practice and understanding of the transnational policies, programs, and institutions that influence global health.

The CIRGH’s approach is to partner with leading public health research institutions around the world to develop new synergies and opportunities for faculty, students, expert collaborators and community stakeholders required to: 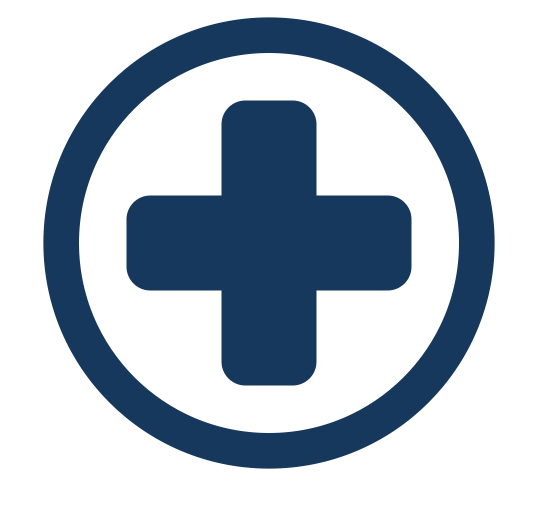 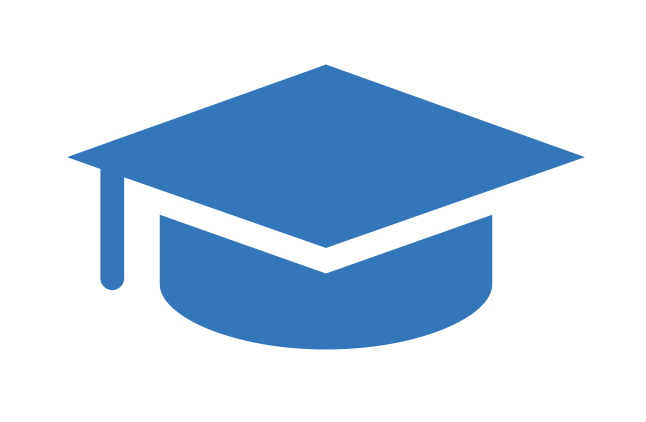 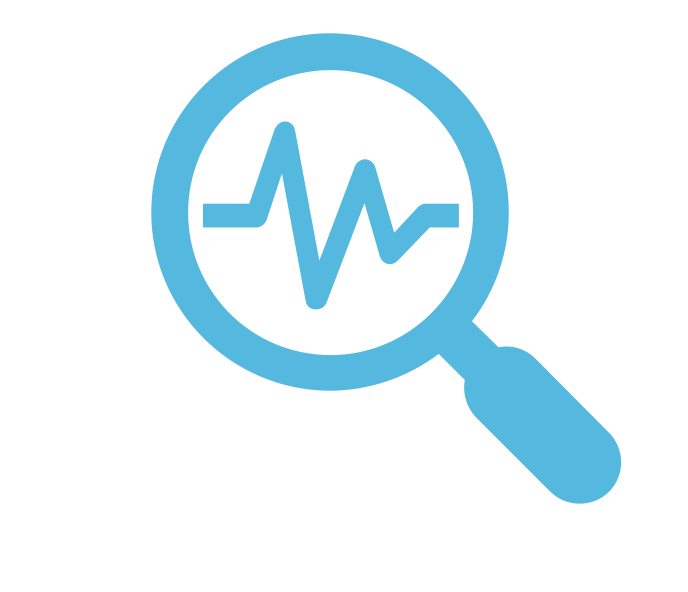 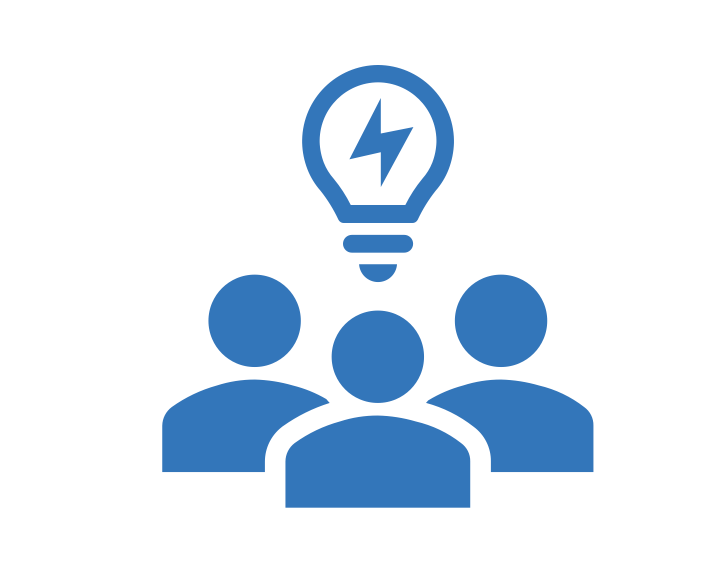 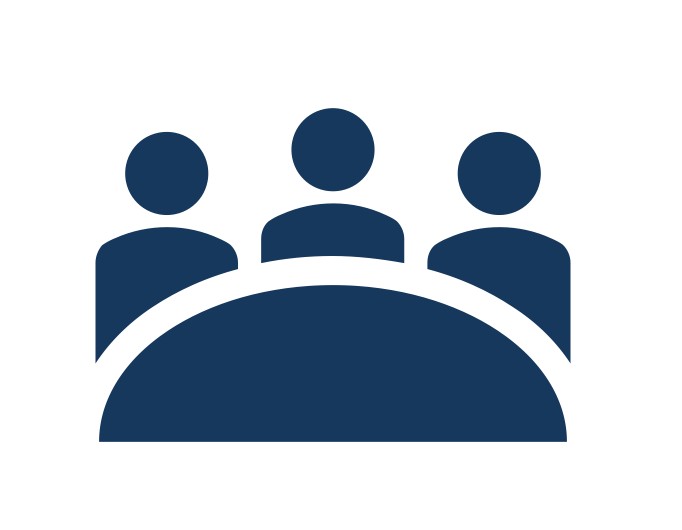 Globalization, international migration and urbanization impact global and local health in significant ways. International migrants (including immigrants, refugees, asylum seekers, and stateless people) play a critical role in New York State’s systems and economy, with 1 in 4 New Yorkers being foreign-born. An estimated 12.5 million people have migrated to the United States (US) via New York City (NYC) for safety, employment, and/or better lives. As a result, the foreign-born population makes up almost a quarter of the population of NYC. Migrants have also settled throughout upstate New York, comprising 19.4% of the population in Utica; in Albany, Buffalo, Rochester, Schenectady, and Syracuse, the figure is over 10%.

Many of New York’s migrant residents live at the margins of health and social systems. They are often the subject of negative political rhetoric and the targets of laws and administrative practices that limit their rights and access to health and social services. While this is problematic during the best of times, it becomes particularly visible during times of crisis, such as the COVID-19 pandemic. Inherent challenges, such as lack of US citizenship, limited English skills, and different cultural norms, become more pronounced. Integrating migrants into the State’s health system, labor force, schools, and communities presents both a challenge and opportunity. As such, effective health systems need to build on past experiences and take into account the changing context of globalization, health care needs, markets and capacities.